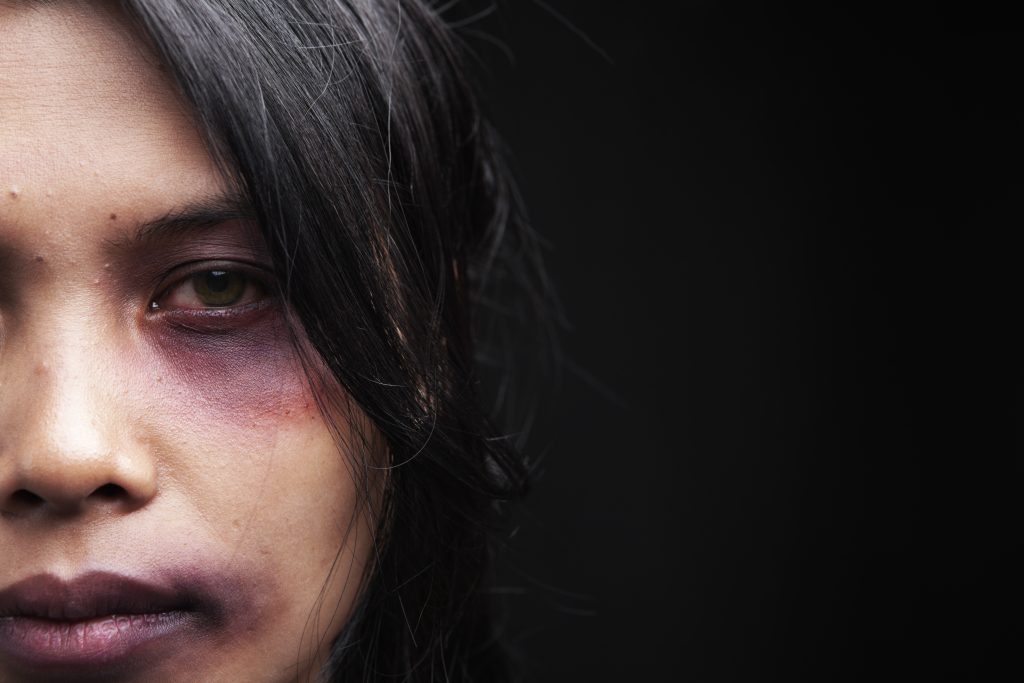 Domestic violence is a cruel fact of life for millions of men and women in the United States. The National Coalition Against Domestic Violence (NCADV) has released numerous statistics that show the seriousness of the problem. According to the NCADV:

And the Most Important Fact of All Is….

The Law Office of Daniel Jensen, P.C. is committed to helping you and your family if you are seeking a domestic violence restraining order in the San Jose area. Our San Jose family law attorneys could explain your possible legal options.