Should I Refuse a Roadside Field Sobriety Test? 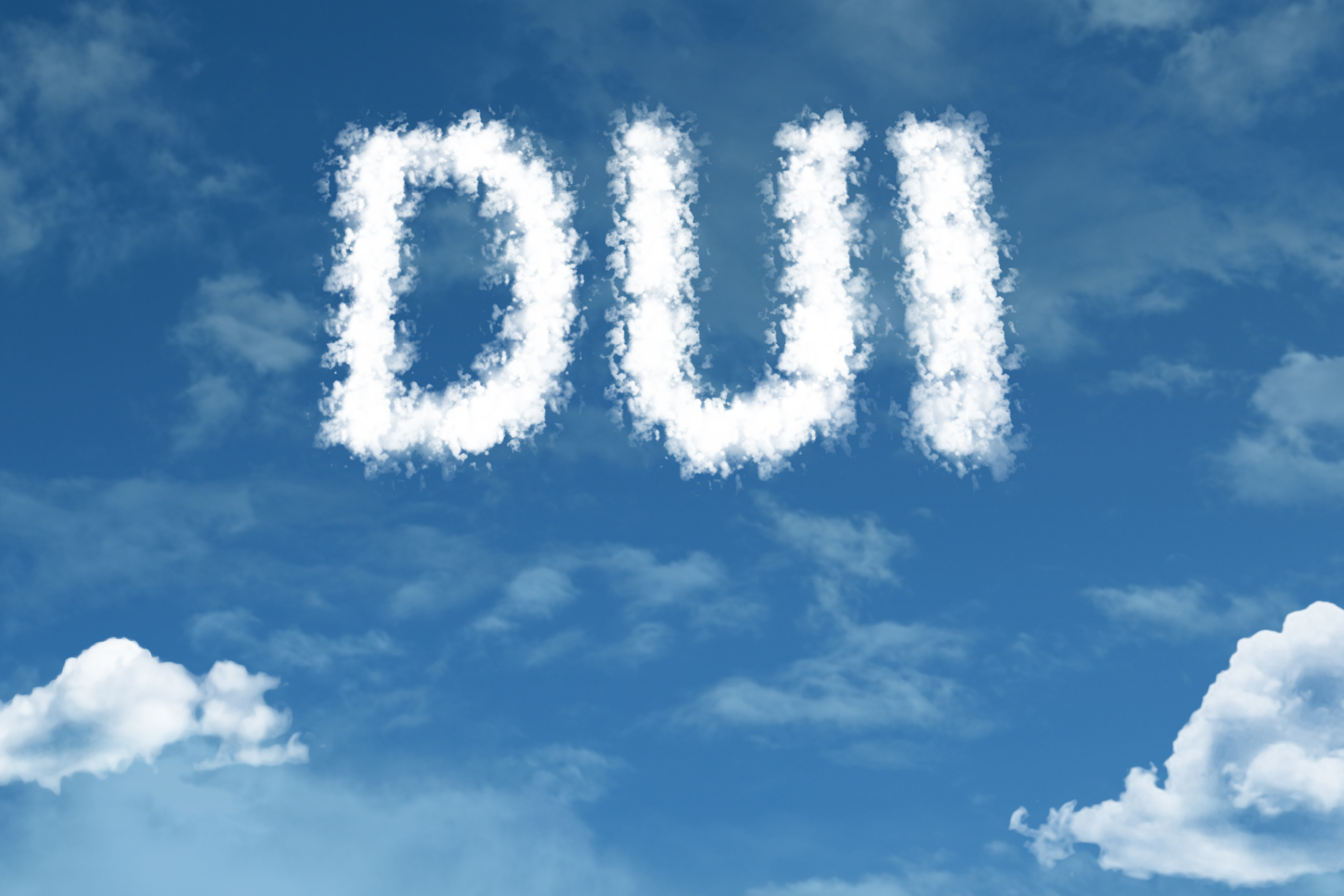 Roadside field sobriety tests are one of several tools that police officers may try to use if they suspect you are driving under the influence of drugs or alcohol. After being pulled over and asked for your license and registration, the officer may ask you to step out of the vehicle. At this point, you are likely to be given a Terry search, which is where you are patted down for weapons. The officer may then ask you to perform one of three NHTSA-sanctioned field sobriety tests.

How Could I Fail a Field Sobriety Test?

There is one problem with all of these tests – they are designed to make you fail. Sure, we are criminal defense attorneys and you may believe we are biased on this subject. This is not the case. People have failed field sobriety tests even when they were stone cold sober.

Here is a list of factors that could make you fail a field sobriety test without being impaired by drugs or alcohol:

This is not an exhaustive list of reasons why you could fail the sobriety test and be arrested on suspicion of a DUI. You should always politely refuse a field sobriety test. Keep in mind, that the officer’s dashboard camera in the police cruiser will record everything you do and say during the test. By submitting to a field sobriety test, you are giving the prosecution more ammunition to convict you of a DUI.

Even if you are arrested for refusing the test, it does not mean you are automatically guilty. The state must prove that you are guilty before a conviction is possible. Whether you refuse or took the test, you should still speak with an attorney after being arrested for a DUI. An attorney could fight on your behalf to dismiss or reduce the charges.

If you were arrested for a DUI in California, the San Jose criminal defense lawyers at the Law Office of Daniel Jensen, P.C. can examine your case and help you formulate an effective defense strategy.