All consultation appointments will be offered in person only

What Should I Avoid Doing on Social Media After an Arrest? 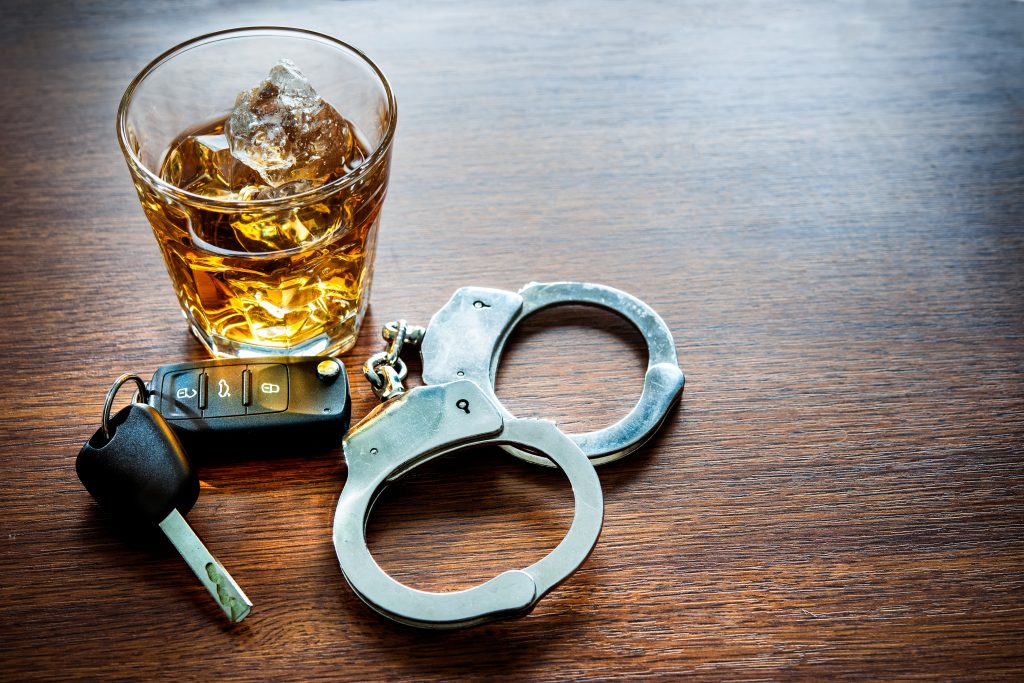 Last week’s blog discussed how social media posts could get you into trouble during a bitter divorce. Errant social media posts can also cause you trouble if you were arrested and charged with a crime. Whatever you post online after your release could come back to haunt your case. Common social media mistakes people make after an arrest include:

Are There Other Mistakes You Could Make After an Arrest?

We only discussed a small handful of possible mistakes you could make on social media after an arrest. During your criminal case, it is best to assume that anything you say can be seen by others.

The Law Office of Daniel Jensen, P.C. can consult with you on your legal rights and possible defense options if you are facing criminal charges. Attorney Daniel Jensen has presided over cases in civil, criminal, federal and state courts.